Chef’s guide: where to eat in Koreatown, LA

LA Awakening
LA is back. People are starting to return to offices. There are shows and they’re filming left and right. Restaurants are doing covers that they’ve never done before and there are record numbers of people going out. There’s a whole new landscape of young chefs being able to open restaurants because real estate is so accessible, so you have this fertile kind of awakening. The city is on fire. It’s beautiful. It’s thriving, like nothing you’ve ever seen before.

Koreatown 101
The immigration of Koreans to LA happened in the late 1960s, early ’70s and ’80s. For three decades, a lot of people never recognised Koreatown other than those that lived in it: mainly Koreans and Latinos. Food has been a bridge for people to learn about the culture. Geographically, LA is like a quilt: a patchwork of different environments, cultures and neighbourhoods. It can be hard to understand without an olive branch. Food became that olive branch over the past 25 years. [LA Times food writer] Jonathan Gold had a lot to do with it, as did the food revolution of blogging.

First taste of Koreatown
A good entry to Koreatown is barbecue at Chosun Galbee. It is hands down the best Korean barbecue restaurant in town. It’s a grand indoor and outdoor restaurant with barbecue tables. It’s a traditional style of service, but casual. It feels high end but they have lunch specials that won’t be more than $15. It’s probably got the best quality food as far as ingredients go. 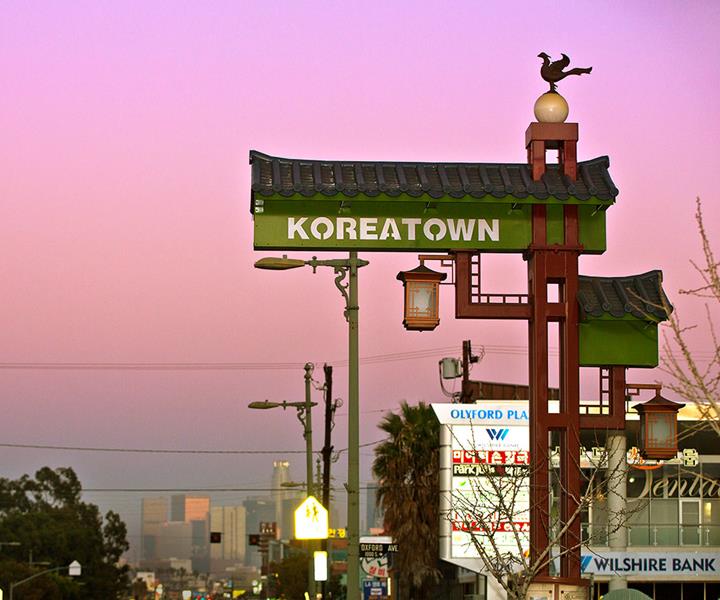 Specialised restaurants
The way Koreans eat is really all about specialised individual places. If you’re looking for soup, you go to a specific spot. If you’re looking for thinly sliced pork or intestines, you go to another spot. As you move from novice level to intermediate, you seek out specialty places that only do one thing. A great example is a place called Hanbat. It serves one thing: a cloudy beef soup called shul lung tang that’s cooked like pho. It’s full of beautiful smells. And it’s always packed.

Korean fried chicken
There are a couple of forms of Korean fried chicken. One is a whole chicken that is split down the middle, soaked in milk and beer overnight and fried spatchcock-style. There’s no batter or breading and the chicken is similar to what happens with Peking duck: the skin gets crisp and the meat stays juicy. The other features wings and drumettes that are tossed in a batter and covered in a sweet, spicy sauce. For whole fried chicken, go to The Prince or OB Bear [temporarily closed]. For the other style, there’s popular chain Kyochon and BBQ Chicken LA.

A Taqueria Rite Of Passage
There’s a taco place called El Taurino that I’ve been going to since I was a high-schooler. It’s a rite of passage. Go there on weekend mornings for tostadas and menudo (tripe soup from Mexico) and then go there on weekends for drunk food like tacos and burritos made with carne asada (grilled steak), al pastor (spit-roasted pork) and lengua (beef tongue). 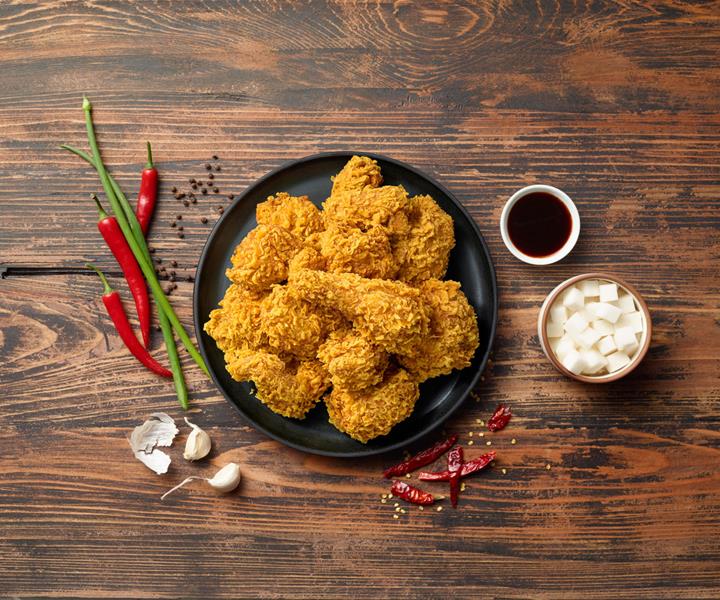 The new coffee scene
We’ve got a lot of great coffee shops like Endorffeine Coffee. LA also has a lot of young coffee and tea shops that are celebrating Asian, Latino or African-American cultures. Baristas are taking flavours they grew up with such as persimmon or sesame powder and infusing them into their coffee blends, teas and espressos. Some of these places are Coffee MCO in Koreatown, Alchemist Coffee Project, Harun in South Central Los Angeles, and Coffee Coffee in Melrose. New tea shops like Steep in Chinatown are making tea cool.

Classic LA Eats
For classic LA things to eat, go to Santa Monica or Hollywood Farmers’ Markets. Or try the al pastor taco trucks like Leo’s. Taco Zone in Echo Park is famous for its carne asada, buche (stomach lining). And Guerrilla Tacos in the arts district does vegetarian tacos. The Donut Man and Sidecar Doughnuts are also very creative with the way they use produce. 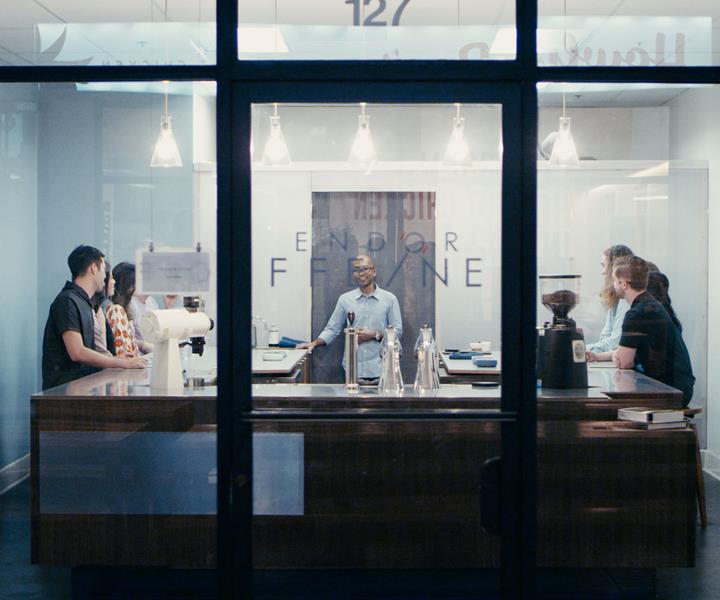 Christmas desserts to end your festive feasting on a high